BEIJING, Nov 16 (Gwadar Pro) – Yesterday I Was the Moon, a collection of poetry by Pakistan’s famous poet Noor Unnahar, has recently gained a large following in China. 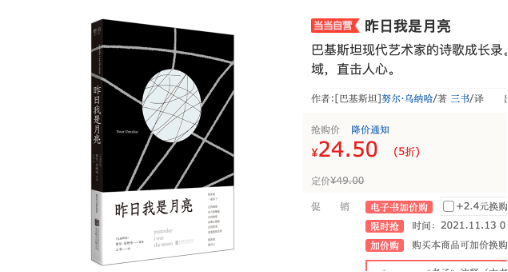 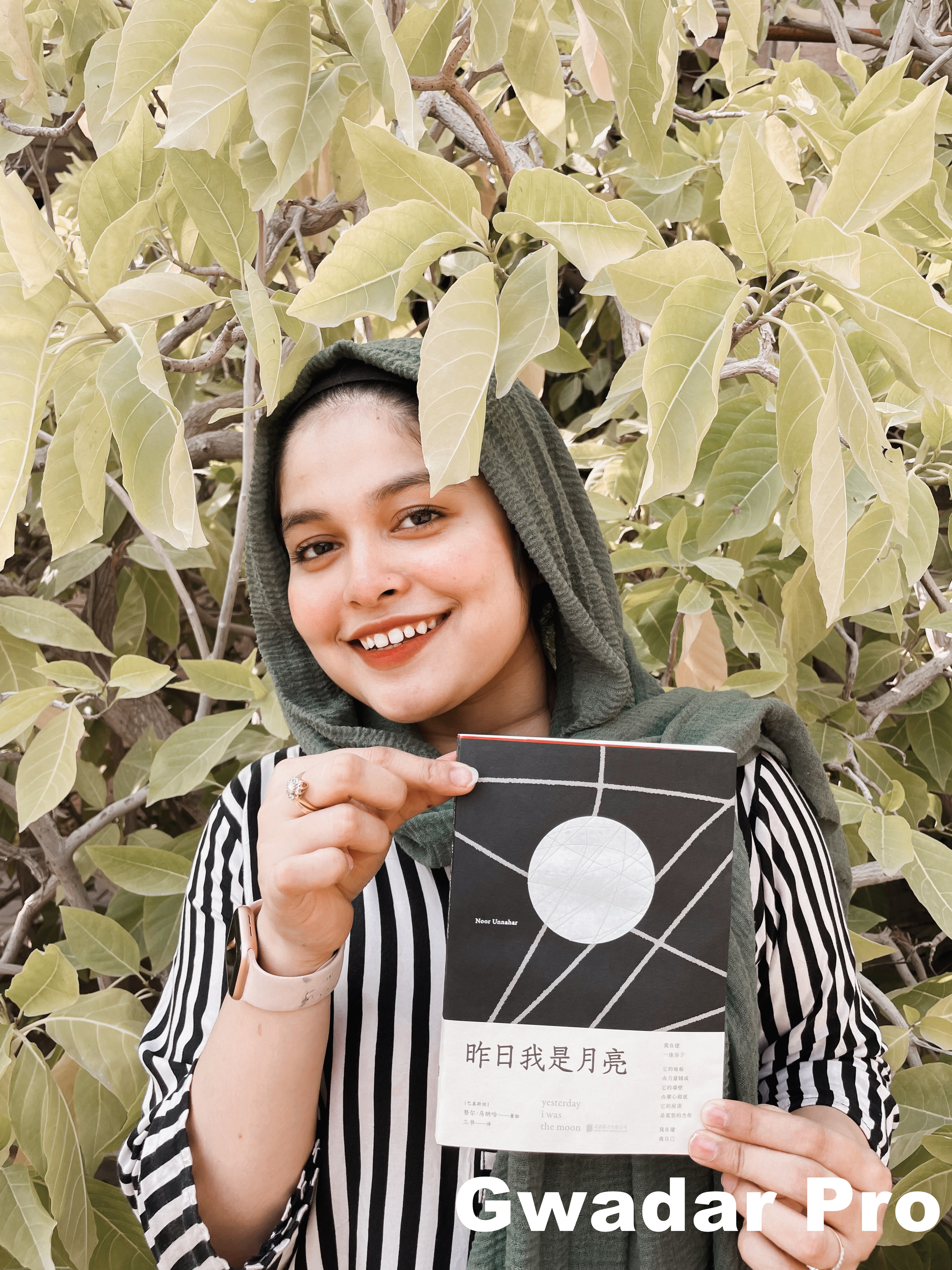 In an exclusive interview with Gwadar Pro, Ms Noor Unnahar revealed that she was “thrilled” to learn the Chinese publisher expressed the intention to publish her work in Chinese in late 2019 and that she was “overjoyed” by the news of the growing popularity of her work in China. “As a writer, it’s a privilege to be able to see your work breathe in a different language.”

Published this September, the Chinese version of Yesterday I Was the Moon has garnered rave reviews from the media and the readers alike in China. “Unnahar's words show her courage to express her true feelings with sincerity. Her poetry reveals a diverse cultural and social background and embodies the independent spirit of a powerful, contemporary woman,” read an article on the Shanghai-based Jiemian News.

The book was rated 8.3 out of 10 on China’s most influential book sharing and recommendation social networking site Douban. “Unnahar has provided her insights into the unboundedness of life. What is so precious about the book is that Unnahar treats her sufferings with love and courage. She learns to uncover the perfectness in the unperfect things…It’s a book you can’t help recommending to others after reading. It’s a really good read!” commented a Douban user named Xiaokuai.

Talking to Gwadar Pro, Ms Unnahar expected more potential cooperation with Chinese publishers and peers. “I would love to visit China and be a part of the literary activities. Not just that, since I am an art student with ceramics as my major, I have been wishing to visit and see the ancient ceramics art process that’s native to China.”

“Growing up, I heard the stories of Pak-China friendship, now I am delighted to be able to contribute to something that can bring these two nations closer,” noted Ms Unnahar.