FCCI offers to collaborate with Qingdao in all industries 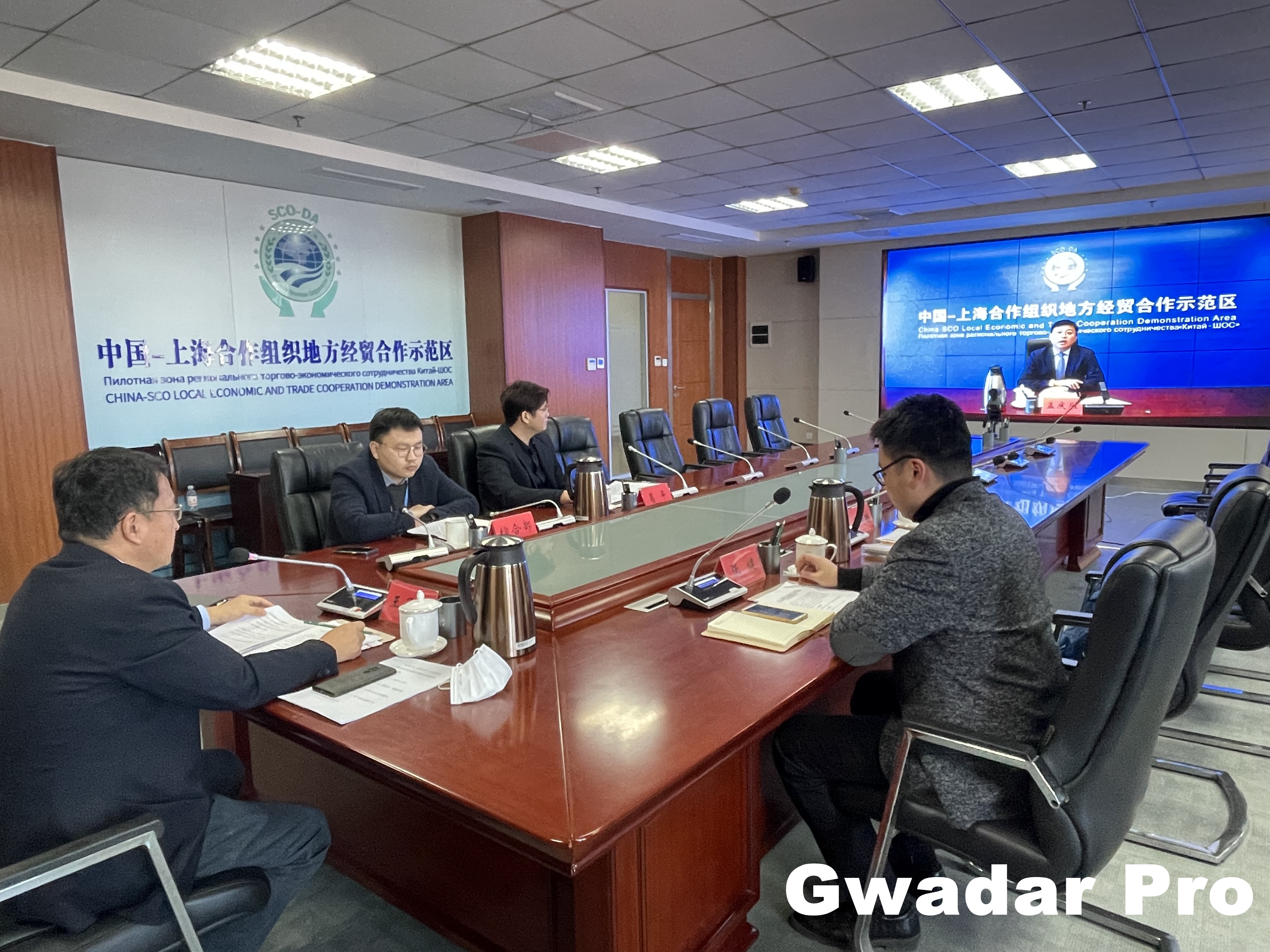 The 2021 “Sister Cities Cooperation to Create the Future Together” series of activities - Faisalabad Chamber of Commerce and Industry (FCCI) Project Matchmaking Meeting (online) was held by the SCO Demonstration Area (SCODA). Mr Wang Zihai, Executive Director, Pakistan China Center chaired the meeting and representatives of 12 enterprises from both sides attended the meeting.

The president further introduced that Faisalabad is linked with all bordering cities with reliable road, rail and air links. He said, “we have already suggested that Faisalabad should be linked with ML-1 by laying a double track between Faisalabad & Khanewal and Faisalabad & Shahdara. Two motorways are passing from the eastern and western sides of Faisalabad. We have advised these motorways to be linked through link roads from upstream and downstream of the Rakh Branch Canal passing through the heart of Faisalabad city. The two cities may also join hands to make these cities neat and clean with scientific measures for the drainage & treatment of water effluent and disposal of solid waste.”

Mr Atif Munir Sheikh added that students exchange programmes should also be launched. Chinese companies are expected to establish their state-of-the-art units along with technology transfer.

Speaking at the occasion, Mr Meng Qingsheng, Deputy Director of the Management Committee, SCODA underlined that SCODA is willing to join hands with Faisalabad to make new contributions to the expansion of economic and trade cooperation between China and Pakistan.

Qingdao has a full range of industries and there is broad space for cooperation with Faisalabad. Mr Meng explained, “it is hoped that the FCCI will establish an effective cooperative relationship with enterprises in Qingdao to transport barley, cotton and other agricultural products and textiles produced by Faisalabad to Qingdao to jointly develop China’s vast market.”

A video meeting was held to sign the Sister City Agreement between Qingdao and Faisalabad last month, at which the SCODA also signed a memorandum of cooperation with the Faisalabad Allama Iqbal SEZ.