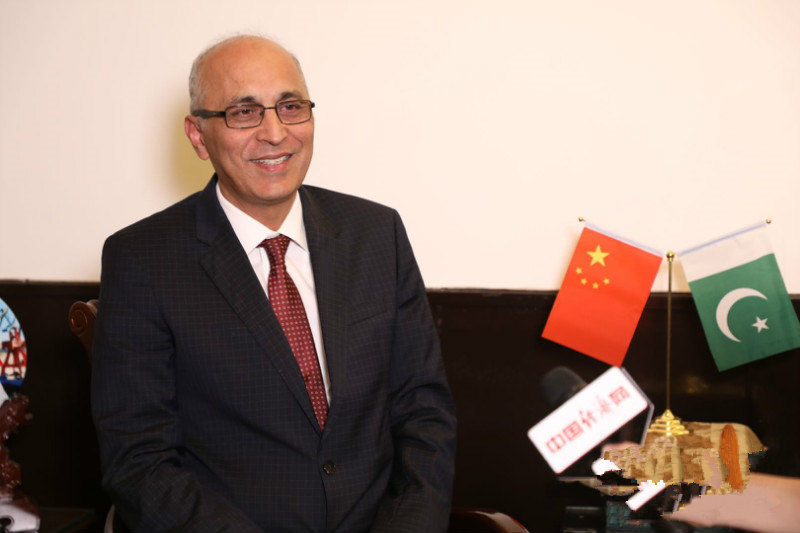 This report shows that Pakistan’s exports accounts for 1.058 % of China’s total imports in 2020.  Pakistan ranks 68th of the top 100 of China’s imports destinations.

Statistics of China’s Ministry of Commerce showed that Pakistan's exports to China reached $1.73 billion, up 83 percent year-on-year in the first half of 2021.

Moin ul Haque, the Pakistani Ambassador to China, pointed out that the robust development of bilateral trade was driven by the second phase of the China-Pakistan Free Trade Agreement, China's incentive to boost imports, including the China International Import Expo, Pakistan's active presence on China's leading e-commerce portals, and China's booming economic zones in Pakistan.

“We hope that Pakistan's exports to China will surpass $3 billion this year,” said Haque in an interview recently.

The Pakistani envoy added that the upcoming fourth China International Import Expo is very important to Pakistan and will boost Pak-China bilateral trade. He said that Pakistan could export cotton yarn and cloth, rice, and leather products, like “football, one of the best ones in the world”.

To facilitate bilateral trade, the two nations have taken many measures. For example, from 10 November, the Certificate of Origin of China-Pakistan Free Trade Agreement (FTA) will be applied for online via branches of China Council for Promotion of International Trade (CCPIT).