Two guest players each from China and Turkey will participate in the 7th edition of the Pakistan Super League (PSL) tournament to be held in January and February 2022. The players will be part of the Peshawar Zalmi cricket team.

“As the anticipation of PSL goes onto its 7th edition, I'm announcing to include and invite 2 guest players each from China and Turkey to share the same dugout with Peshawar Zalmi”, said Javed Afridi Chairman Peshawar Zalmi. 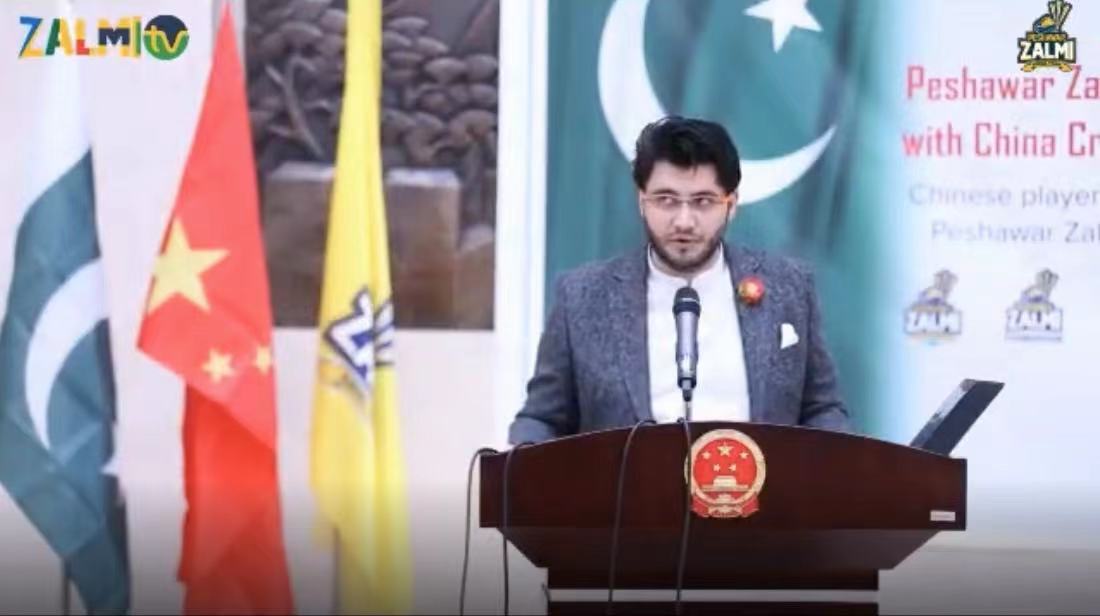 The T20 franchise owner representing Peshawar, the capital city of Khyber Pakhtunkhwa Province, said that the aim is to promote and support cricket at every possible level for their best exposure in the cricket world.

Following the announcement, many cricket fans in Pakistan appreciated and welcomed the decision. Nabz, a cricket lover from the United Kingdom, said, "This is brilliant. We need to develop an interest in cricket from other non-cricket playing countries, especially China.”

Some cricket experts also proposed that PSL franchise teams should play exhibition matches in China and other countries like Turkey.

PSL is a professional Twenty20 cricket league contested during February and March of every year by six teams representing six cities in Pakistan. The league was founded on 9 September 2015 with five teams by the Pakistan Cricket Board.

Instead of operating as an association of independently owned teams, the league is a single entity in which each franchise is owned and controlled by investors.

Earlier in 2018, during the 3rd edition of PSL, two Chinese cricketers played for Peshawar Zalmi. Yufei Zhang and Jian Li from China were given the special opportunity to promote cricket in China.

They lived, practiced, and learned with the team, providing a genuine example of sports diplomacy.

Later the team's coaching staff also traveled to China for a seminar to kick off collaboration with the Chinese board and held coaching programs subsequently to identify and groom young Chinese talent.