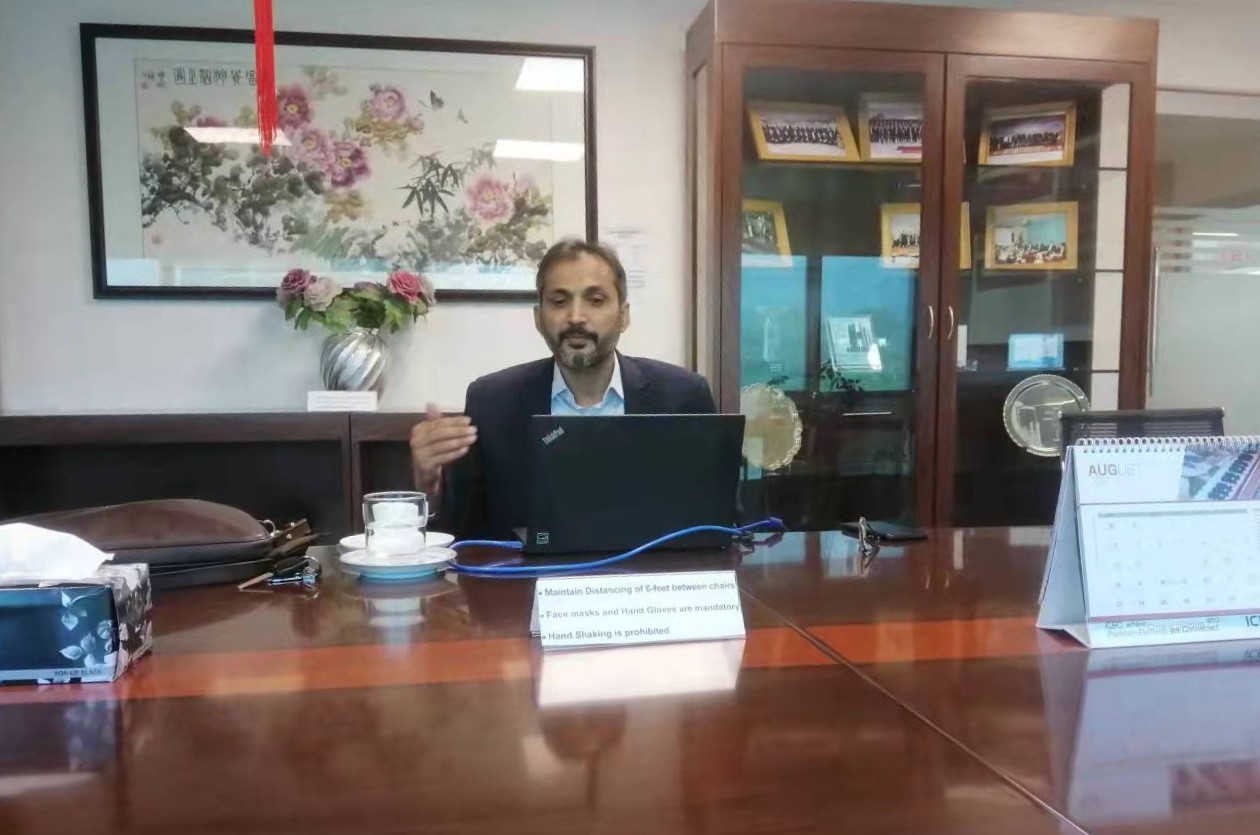 In the context of the severe and complex international political and economic environment, there is also great uncertainty in Pakistan's economic recovery and sustainable development. From the perspective of political economy, Shakeel Ahmad Ramay deeply interpreted the formation mechanism and influencing factors of macroeconomic policy, combined with the actual situation in Pakistan, analyzed the crux of the problem affecting bilateral cooperation between China and Pakistan, and put forward constructive suggestions for promoting industrial integration between the two countries.

Chinese companies need to devote more time to understanding the political economy of decision making and institutions of Pakistan, said Shakeel Ramay. According to him, there are a number of players which are involved in decision making at federal, provincial and district level, which makes the process relatively complicated. Further, there are also external players like think tanks, NGOs, lobbies, business groups and international financial institutes like IMF, which can also influence policy making and implementation.

“The government of Pakistan should improve the business environment. There is a need to create a central body or focal organization to smoothly implement CPEC related projects and programs. The body must have the power to make decisions and implement those decisions without any interference from other institutions.” He further recommended Chinese companies to improve their public relations in their

The lecture was held by Industrial and Commercial Bank of China Ltd Karachi Branch, Vice President Unit of All-Pakistan Chinese Enterprises’ Association on Tuesday. It has attracted nearly 200 participants from Chinese and Pakistani enterprises, who have learned more about Pakistan’s political and economic situation and prospects for economic development. It has also strengthened their confidence in the integrated and mutually beneficial development of Chinese and Pakistani industries.