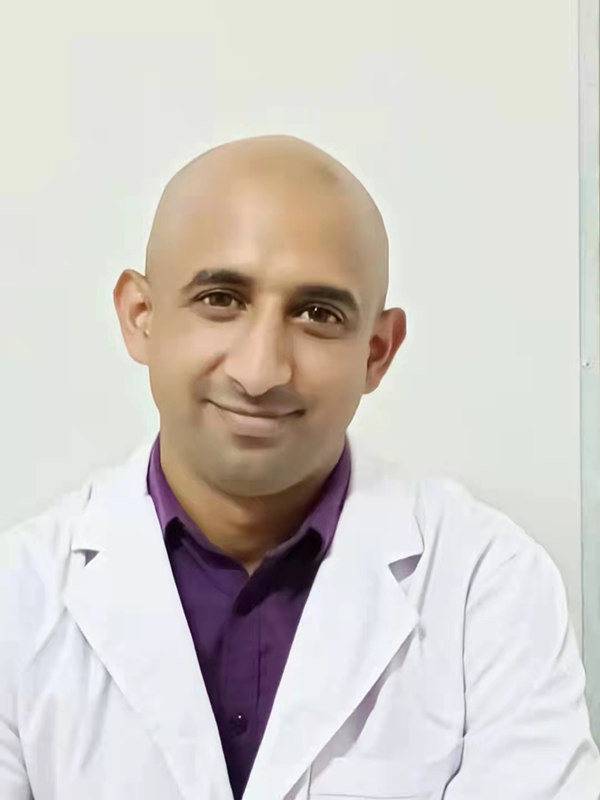 LIUZHOU, Sept. 22 (China Economic Net) – “I very much appreciate the School of Medical Science, my tutor and other people who helped me,” said Aamir Mahmood(His Chinese name is Dawei), a Pakistani student from Guangxi University of Science and Technology (GXUST).
Mahmood made the remarks after receiving a donation of RMB 25,000(about $3,867.5) for his tuition fees.
Mahmood, 36 years old, just graduated from GXUST this summer and was admitted into Zhengzhou University, China to pursue his master degree. However, his family couldn’t afford his tuition fees, which bothered him.
After knowing this situation, Mahmood’s tutor Wei Jiange, a director of the Emergency Department of the First Affiliated Hospital of GXUST, said that he would spare no efforts to help him.

“Mahmood has a strong zeal for medical field. It is a pity for him to drop out,” said Wei.
Wei shared Mahmood’s situation in a communication group of the hospital on August 18.

Members of the group have made donations one after another, with the messages reading “Be strong Mahmood. Be strong Batie. Long live China-Pakistan Friendship.”
Mahmood said he was very grateful for that and moved by Chinese. He expressed that he hopes to help other students in need and hand on love to them in the future.
Actually, Mahmood has always been helping other students, which has been affirmed by Wei and other teachers in GXUST.
While, there is something they didn’t know. That is Mahmood has been donating blood at Liuzhou Blood Center since 2016.
“It is a very happy thing for me to donate blood to save people. My profession is to save the lives and heal the wounded,” said Mahmood.
What’s more, Mahmood’s blood group is Rh-negative, which is known as "panda blood" in China, as it is found in just three in every 1,000 people.
According to Liuzhou Blood Center, Mahmood and another one working in Guangzhou China are the only two with "panda blood" that the center can get access to.
“Therefore, as long as I receive the emergency blood donation call, I will put down everything and rush to the blood center as I did in Pakistan. I know the donated blood can save one’s life, get one rebirth, or bring hope of life. This makes me happy,” said Mahmood.
He added that “From the moment my blood flows into one’s heart, we are not only connected by ironclad friendship, but also by blood.”
“I will continue to donate blood to help people in need in Zhengzhou (where Zhengzhou University based). As long as there is a need, I will make blood donation as soon as possible,” Mahmood told China Economic Net.
For future plan, Mahmood said that he will study hard and devote to medical field, so as to help more people in need. This is the very original intention of his pursuing medical science.
He also hopes to play a greater role in enhancing China-Pakistan friendly exchanges and cooperation.
Mahmood thought that young people are definitely a positive force in enhancing mutual understanding and strengthening friendly cooperation between the two sides.
As intellectual elites and young leaders, the young backbone's thoughts, words and deeds have an important impact on Pakistan-China relations and the deepening of strategic cooperation.
The two iron brothers should establish a China-Pakistan Youth Alliance for the young generations of the two countries to conduct more extensive, in-depth and fruitful discussions and exchanges.
To strengthen the publicity of China-Pakistan friendship, the power of new media should be made good use of. Not every young person has the opportunity to come to China and understand the real China. Most people's understanding of the world and China still comes from various media.
Mahmood told CEN, “I have an idea. I want to make a small movie about what I have seen and heard since I came to China. I will show many real and touching stories to more people in the form of small movies in a way that young people like, so that more people can understand the real China.” 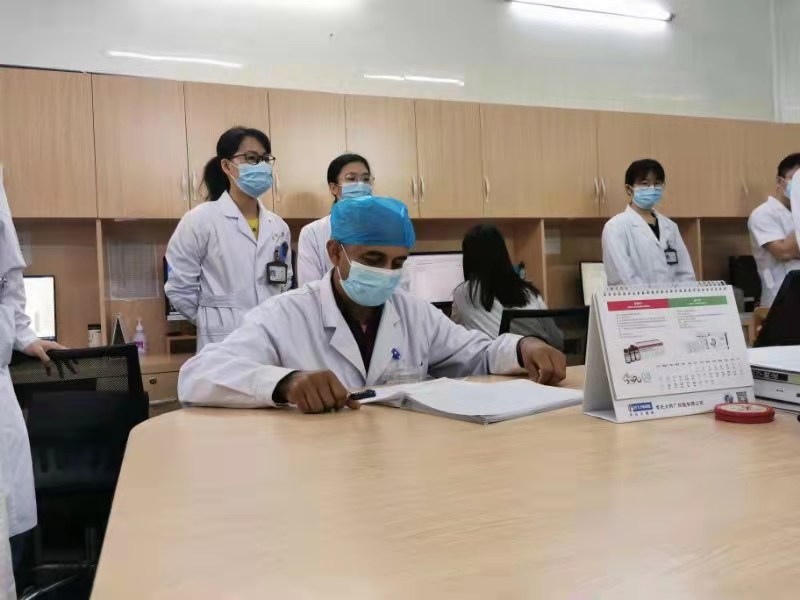 Aamir Mahmood is at the First Affiliated Hospital of Guangxi University of Science and Technology, China. [Photo provided to China Economic Net] 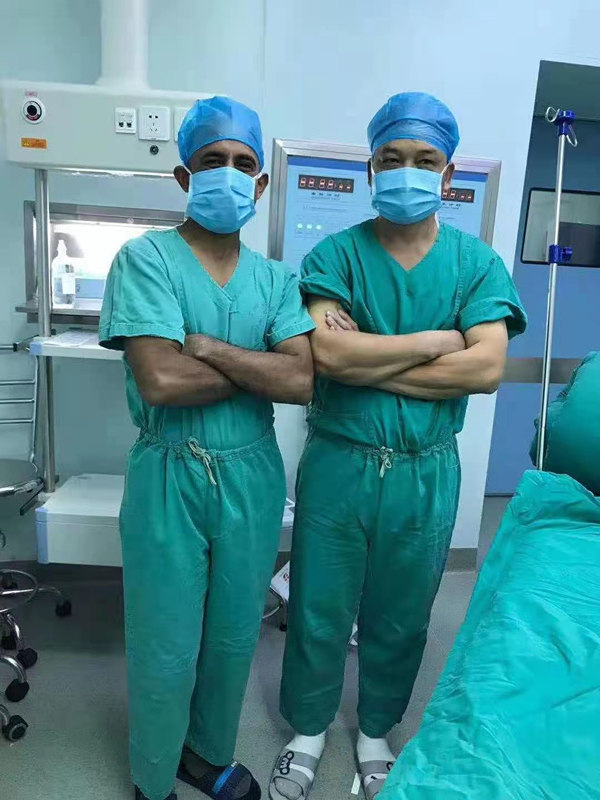