Pakistan as the guest of honor, Asia’s largest book fair kicks off in China

Beijing, Sept. 14, (China Economic Net)-On Sep 14th, The 28th Beijing International Book Fair (BIBF), Asia's largest book fair, kicks off in Beijing. Pakistan as this year’s guest of honor, its book pavilion had caught the eyes of many Chinese publishers, traders and readers. The pavilion is also aimed at celebrating the 70th anniversary of the establishment of diplomatic relations between China and Pakistan. Over 50 exquisitely-printed Pakistani books, regarding Pakistan’s history, culture, politics, fiction and arts were showcased, over 20 local paintings were presented. 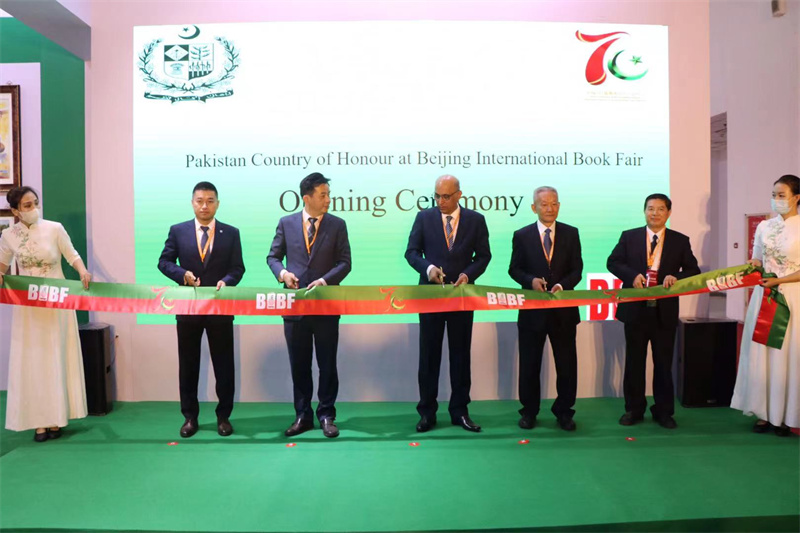 During the inauguration ceremony of the Pakistan Pavilion at BIBF, Pakistani ambassador to China, H.E.Moin Ul Haque, Executive Vice President of China Publishing Association, Mr. Wu Shulin, Deputy Director General of Import and Export Administration of the Propaganda Department of the CPC Central Committee, Mr. Zhao Haiyun, gave their speeches.
“Pakistan and China are ‘all-weather strategic cooperative partners’ and iron-brothers. Litterateur and writers occupy a pivotal role in further strengthening Pakistan-China friendship, laying the foundation of Community of Shared Destiny between our two nations.” H.E. Moin Ul Haque said during his speech, “There is a natural affinity in the literary trends of Pakistan and China. Our literature is an apt manifestation of Asian values, a vehicle for highlighting the historical continuity of our civilization and promoting a spiritual and tolerant outlook of our national ethos”. 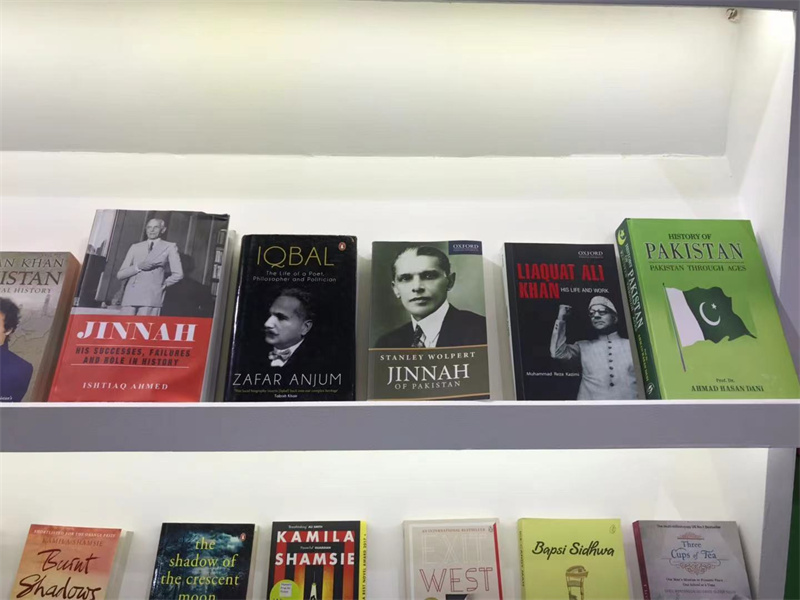 “My favorite book is' Jinnah of Pakistan’. It’s a biography of our founding father written by Stanley Wolpert. Through the biography, one can gain a comprehensive understanding of Jinnah’s wisdom as well as Pakistan’s political foundation. I strongly recommend our Iron brothers and sisters to read it.” Pakistani Ambassador H.E. Moin Ul Haque shared his personal favorite among the 50 books exhibited at the BIBF with China Economic Net. “The Chinese book ‘Three Kingdoms’, is well-received in Pakistan.”
The ambassador also announced that the launching of the entire collection of Faiz Ahmed Faiz poetry in Chinese, which has been translated by Mr. Zhang Shixuan, the eminent Professor of Urdu language and old friend of Pakistan, will start soon. “It is a matter of immense satisfaction to note that literary ties between our two countries have recently witnessed an upward trajectory. "the Ambassador commented.
When asked about the two countries' future plans to enhance copyright trades, as well as literature exchanges under the framework of CPEC, the ambassador told China Economic Net exclusively, "Recently, a MOU on Mutual Translation and Publication of Classic Works has been signed between China Writers Association and Pakistan Academy of Letters. We are working on more MOUs on book translating. Through this event, we are establishing links between major Chinese publishers and Pakistani printing houses.” 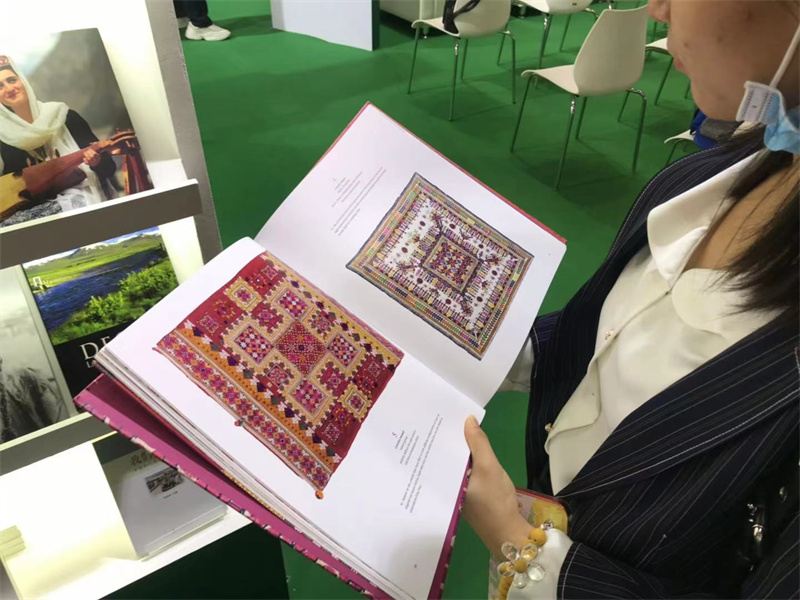 In fact, long-publishing cycle and communication barriers used to hinder the process of book tradings and literature exchanges between Pakistan and China, Tong Meng, from China Foreign Languages Publishing Administration told China Economic Net, “Years ago, it would take us almost half a year to release a book in Pakistan, mainly due to slow-paced translating process and lack of proper communication channels. Now with CPEC entering its 2nd phase, the governments of the two countries are intensifying their efforts to expand bilateral literary exchanges. We believe that in the near future, more cooperation between us and the Pakistani printing houses will start.”
Information in this article comes from third party providers. This website does not provide explicit or implied warranty for such information and is not liable for any losses directly or indirectly caused by using such information.