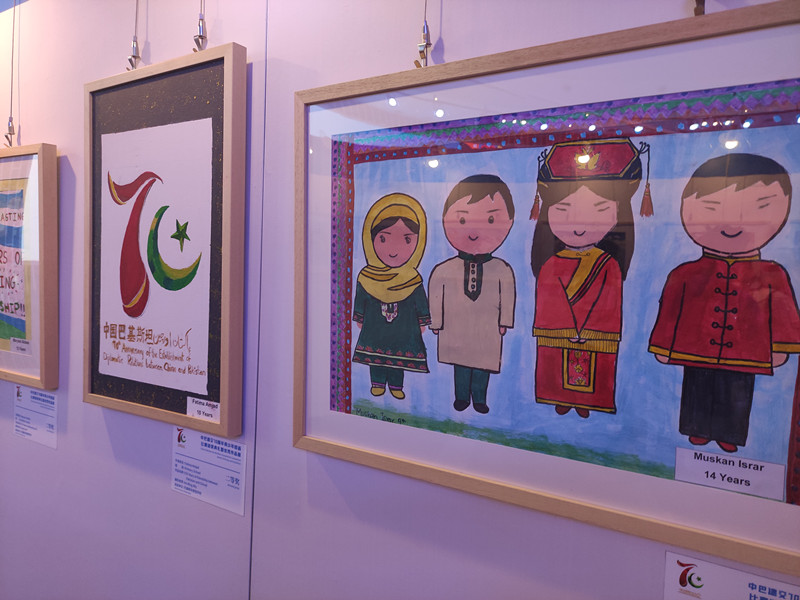 Over 400 teenagers from China and Pakistan participated in the event and their paintings vividly demonstrated the longstanding friendly exchange between the two countries, distinctive local customs and practices, China-Pakistan Economic Corridor, and interpret the young people understanding and expectation for bilateral friendship from different perspectives.

The event was co-sponsored by the Beijing People’s Association for Friendship with Foreign Countries, Embassy of Pakistan in China and People’s Government of Fengtai District Beijing. 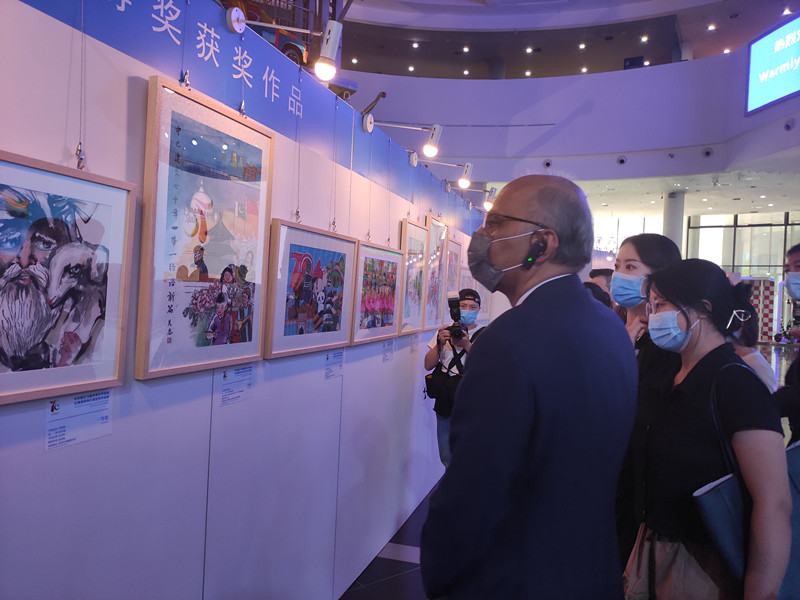 Pakistani Ambassador to China, Moin ul Haque visited the exhibition and highly appreciated the display of paintings done by Chinese and Pakistani children.

Talking to media on the occasion, Ambassador Haque said that purpose of organizing the exhibition was to bring the people, especially the children of two countries closer and helping them learn about the culture and history of friendship of the two countries.

“This way they can not only be a messenger of friendship, but also take forward the sentiments of goodwill and friendship to our newer generations,” he added.

“These children, through their paintings, basically showcased strong bonds of friendship between the two countries over 70 years,” he added.

He informed that after conclusion from the Automobile Museum, the exhibition would be travelling to other cities of China as well.

“Recently, a photographic exhibition about the Gandhara civilization of Pakistan was held in the city of Qingdao,” he added.