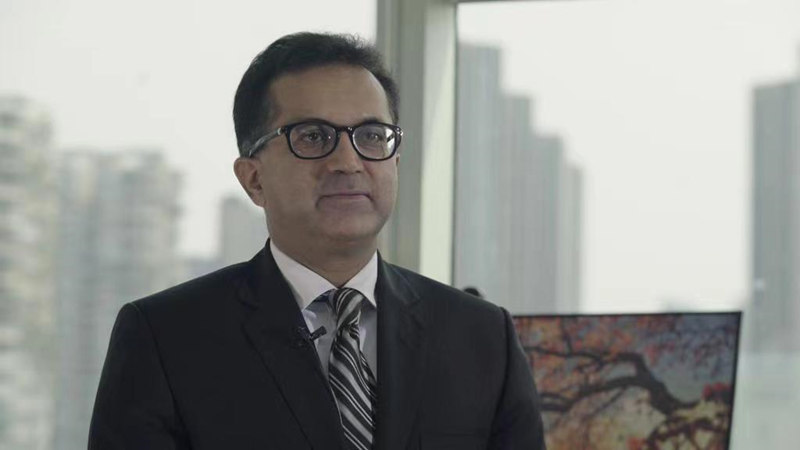 ISLAMABAD, July 15 (Gwadar Pro) – China-Pakistan Study Centre (CPSC) recently upgraded its advisory board and included some new members. According to Director of CPSC Dr. Talat Shabbir, the board consists of government officials, prominent academics, scholars and practitioners from both Pakistan and the Chinese side.

Muhammad Mudassir Tipu, Director General of China at Ministry of Foreign affairs, Pakistan is also one of the new board members. Tipu worked as the Consul General of Pakistan in Chengdu, China and also served as a Political Counsellor at Pakistan's Missions in Beijing.

Talking to Gwadar Pro he said, “It’s a great honor for me to be elected as the Member of the Advisory Board of the China-Pakistan Study Centre. Indeed, the Centre and the Institute of Strategic Studies (ISSI) are playing a very important role in further strengthening and deepening ties between two ‘iron brothers’.”

“I will be delighted to make my contribution to CPSC in pursuit of its endeavors,” He added.

The other prominent board members include Ms. Pang Chunxue, minister counselor of the Chinese embassy in Pakistan, Ambassador Naghmana Hashmi and Masood Khalid, Former Ambassadors to China.

CPSC at ISSI is a dedicated center that performs extensive research on various facets of Pak-China relations. CPSC will complete its 5 years of establishment in August next month.

Its establishment reflected the recognition of a change underway in international politics, as China is the second largest economy of the world and an emerging global power. Given the traditional warm and friendly relationships between Pakistan and China, it is important for Pakistan to learn more about China.

Considering the evolving regional and global scenarios, CPSC has been tasked with carrying out dedicated research and analysis of China’s policies, and their impact on Pakistan and the region.

CPSC is also engaged in national and international outreach to promote better understanding of Pakistan-China relationships, develop linkages with think-tanks in China and advance people to people contacts.