On the evening of Jul 3rd, “Shaanxi ‘Belt and Road’ International Students Cultural Carnival” featuring Pakistan was held at the Great Tang All Day Mall in the ancient Chinese capital Xi’an. A fusion of Pakistani and Chinese cultures was presented in a combination of art forms.

Directed by Shaanxi Provincial government, the carnival was co-sponsored by the provincial education departments, Shaanxi University of Science and Technology (SUST), and local administrative authorities.

Pu Yongping, Vice president of SUST, highly acclaimed the deep-rooted friendship between Pakistan and China in his speech. He hoped that youths from both countries can learn more about each other through this event to promote cultural exchanges.

The gala started with a dynamic street dance show performed by Pakistani and Chinese students. Then Pakistani students recited and danced to a famous Chinese poem Travelling Is Hard by a genius poet Li Bai of the Tang Dynasty. The melody "The Moon Represents My Heart" was performed by bilateral students with electric piano, violin, acoustic curtain, and triangolo. Traditional costumes of Pakistan and the Chinese Tang Dynasty (A.D. 618-907) wowed the audience with their splendid color and distinct style.

Songs are always an indispensable part of gatherings of this kind. The charm of Chinese Kungfu was interpreted by Pakistani students with a homonymous song. Dosti and a Chinese love song Blank Space were also staged as a symbol of bilateral brotherhood. A medley named “Unlimited Imagination” further heated the night of this time-honored city. 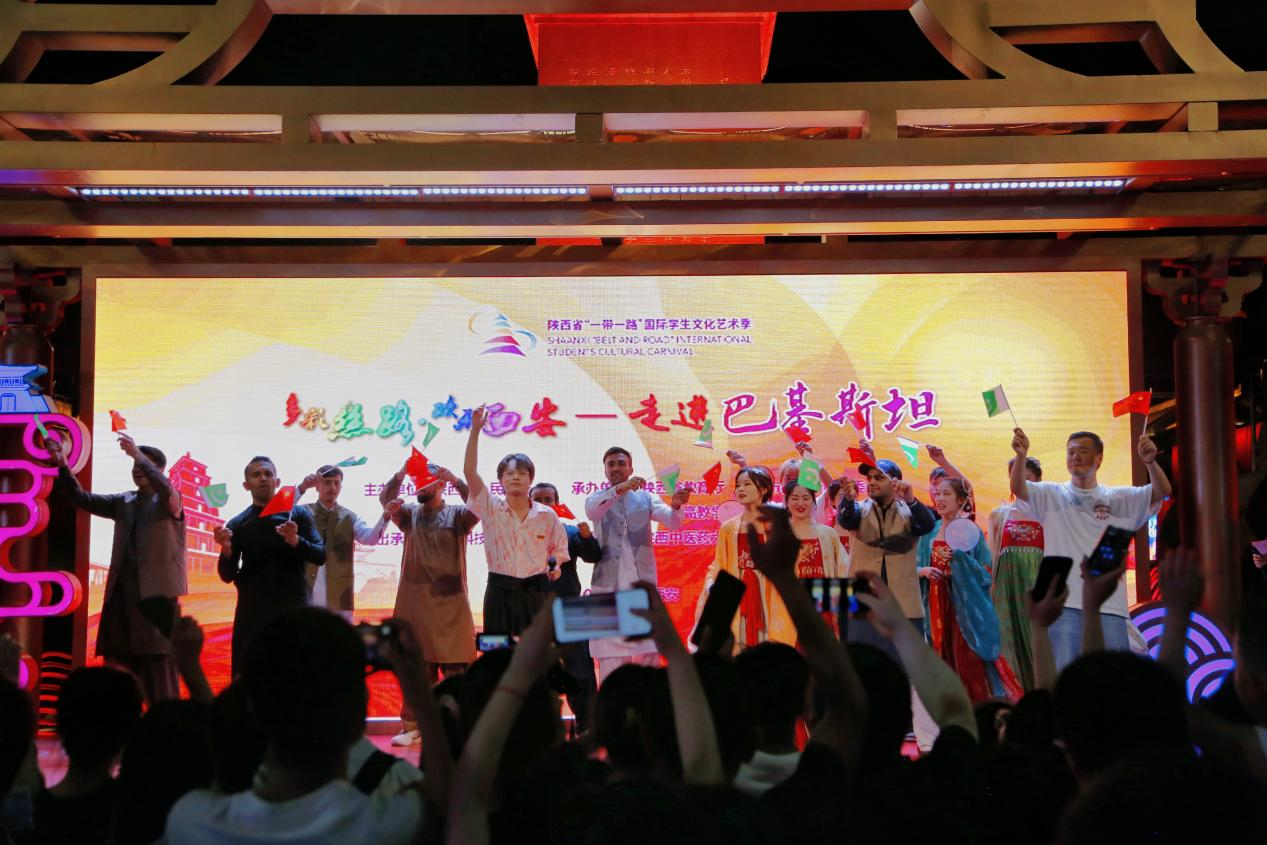 Medley Unlimited Imagination. Photo from website of Shaanxi University of Science and Technology

Calligrapher Mr. Cheng Qimin was invited to the venue. He wrote eight Chinese characters meaning "China-Pakistan friendship lasts forever" to express his best wishes for the 70th anniversary of the establishment of diplomatic ties between the two countries. 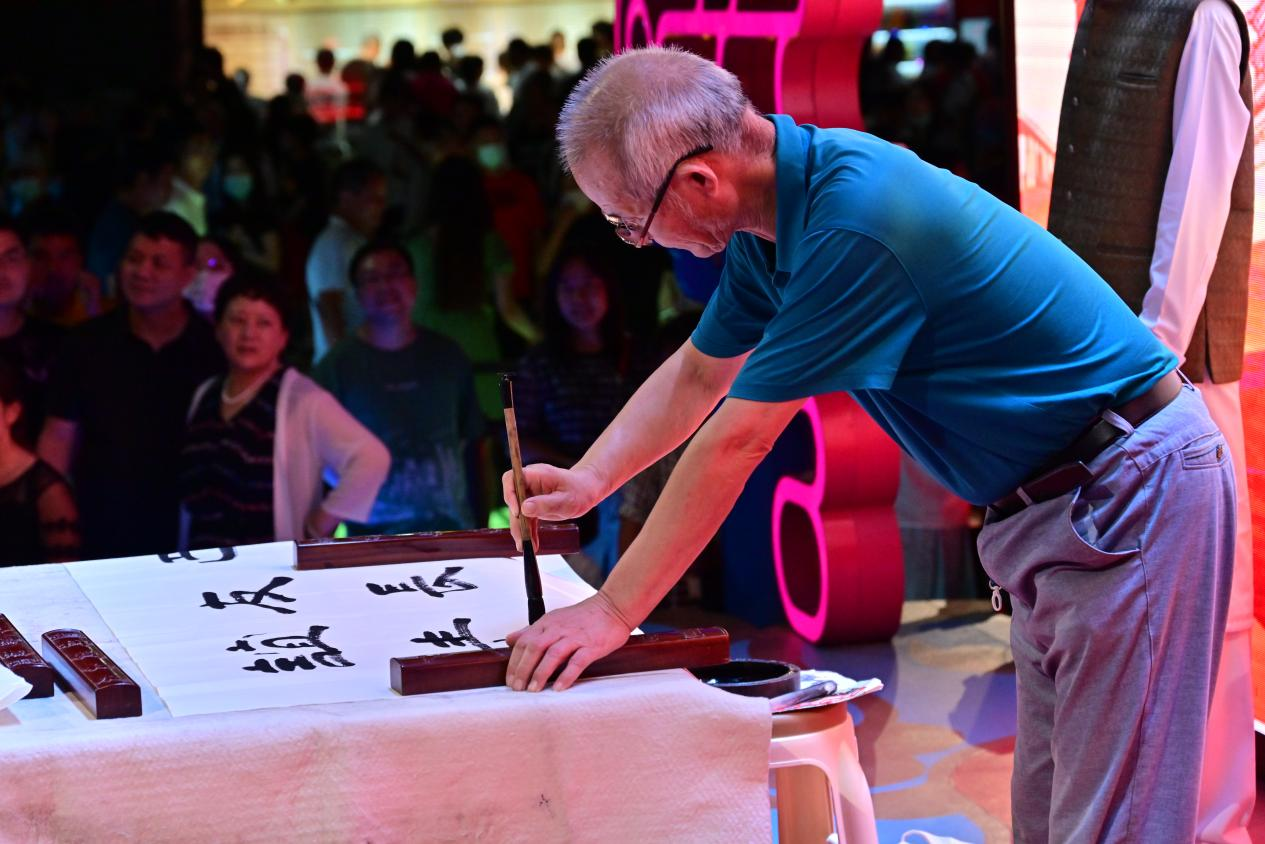 Between the performances, traditional Pakistani handicrafts were displayed such as tapestries, wood carvings, bronze carvings, and cooking materials. Visitors were fully engaged in this feast to the eye.

“Shaanxi ‘Belt and Road’ International Students Cultural Carnival”, starting from mid-May, will last until the end of July. International students from the “Belt and Road” Countries have been mobilized to present the music, dance, fine arts, food, clothing, education, travel, and traditional culture of their respective countries.