Adviser to Prime Minister on Commerce and Investment, Abdul Razak Dawood said Thursday that that Pakistan prioritized to enhance trade and economic relations with China. 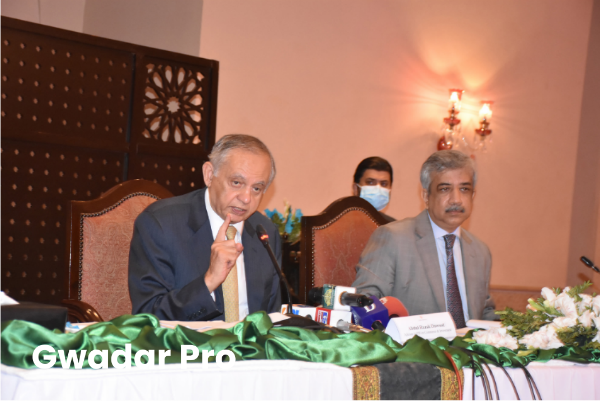 Both countries are committed to earlier completion of China-Pakistan Economic Corridor (CPEC) to boost the bilateral economic ties.

He said that the country’s exports increased to $31.3 billion during the last fiscal year (2020-21), reflecting the government’s successful trade policy.

“As compared with the previous financial year, exports increased by 18 percent during FY 2020-21, despite the negative impact of COVID-19,” the adviser said this while addressing a press conference here.

He said that in the outgoing financial year, the country’s merchandise exports stood at $25.3 billion, while services exports reached $6 billion. He said that in the last month of June FY 2020-21, domestic exports exceeded $2 billion.

He added that Information Technology (IT) exports remained above $2 billion in last fiscal year.

He said that the government would sign a preferential trade agreement (PTA) with Uzbekistan on July 7.

He said the government was working on ‘Tariff Rationalization’ and would rationalize 4,000 tariff lines in the next financial year.