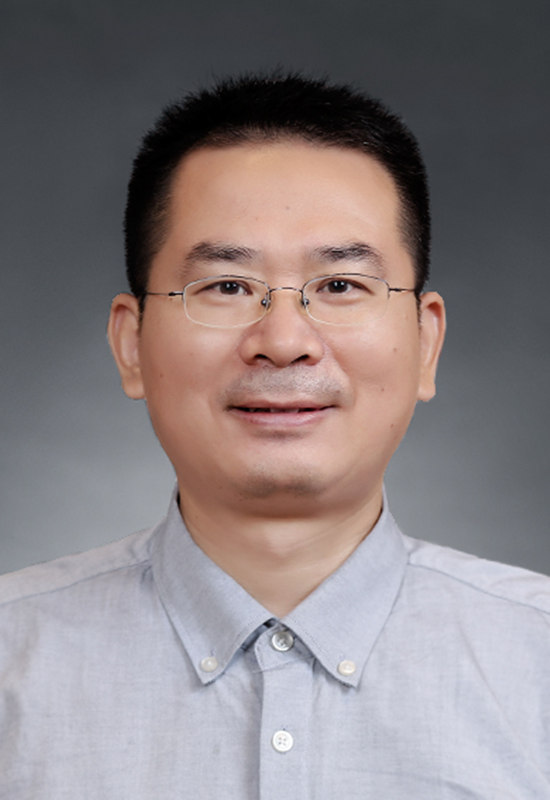 This year marks the 70th anniversary of the establishment of diplomatic ties between China and Pakistan.

Over the past week (In late May), I attended three symposiums on celebrating the 70th anniversary, which were held respectively by the Center for Pakistan Studies at Peking University, Shanghai Institutes for International Studies (SIIS) together with the Institute of Strategic Studies Islamabad (ISSI) and Islamabad Council of World Affairs (ICWA) in collaboration with Chinese People’s Institute of Foreign Affairs.

At these symposiums, participants from the two countries talked about China-Pakistan friendship, analyzed some problems faced in the development of bilateral relations, and eagerly anticipated the prospects of China-Pakistan All-Weather Strategic Cooperative Partnership.

They were worried that the changes of China-US relationship may have a negative impact on China-Pakistan relationship.

In my opinion, it is inevitable and necessary for China and Pakistan to further strengthen the all-weather strategic cooperative partnership, both from the geopolitical and geo-economic perspectives.

Recently, Pakistani government repeatedly emphasized that “(Pakistan) want to anchor our international engagement in economic cooperation and the inextricable link between peace and development. Our focus is shifting from geo-politics to geo-economics.”

From the geo-economic point of view, a country must industrialize in order to create a prosperous nation and wealthy people.

However, historically, there is very rare opportunities for a country to industrialize.

Now, there are more than 200 countries in the world. But, not many countries have industrialized.

The industrialized nations are mainly in Europe and America, which are the traditional industrial countries.

After World War II, even fewer countries have industrialized, mainly in East Asia.

China is the only major power that has industrialized after WW II and is also one of the nations with the most complete industrial categories in the world at present.

China’s industrialization is ascribed to the promotion of the Communist Party of China in a planned and step-by-step way.

Originally, China had developed main heavy industry sectors with the help of the Soviet Union.

And then, by adopting the reform and opening-up policy, China has actively integrated into the globalization process led by US and carried on the transfer of global value chain, industry chain and supply chain.

At present, this round of globalization driven by US is over. US wished to make the manufacturing and capital return, and reindustrialize.

US strongly promoted the de-Sinification of the economy and attempted to replace China’s position in global value chain and supply chain by that of India.

But the second wave of COVID-19 pandemic in India and the performance of its government proved that India has no way to replace China.

However, the post-pandemic globalization is showing the trend of regionalization and platealization.

Therefore, for the rest developing countries, it’s hardly possible to rely hopes on the US and other Westerns during their industrialization.

The China-proposed Belt and Road Initiative (BRI) is expected to boost a new round of globalization and make domestic industrial transformation and upgrading, and meanwhile, relocate some industries to countries and regions involved in BRI to advance their industrialization.

The China-Pakistan Economic Corridor (CPEC), a flagship of BRI, provides a great opportunity for Pakistan to industrialize. If industrialized, Pakistan can even become a leader of the Islamic world.

However, there is no way that Pakistan would rely on the Islamic countries in Middle East to industrialize as these countries are also struggling to find their own path to industrialization.

From the geopolitical point of view, the United States launched the anti-terrorism war and Afghanistan War in 2001.

Meanwhile waging a war on terror, US has also been guarding against the rise of China.

So it roped in India and made a closer US-India relationship.

To conciliate India, US began to carry out a "de-hyphenation" policy in 2005. After the Trump administration officially put forward the Indo-Pacific Strategy in 2018, India has become an important pillar.

Now the Biden administration is withdrawing its troops from Afghanistan. Thus, Pakistan's position in US’s global strategy is bound to drop.

India, abetted and aided by US, is pursuing an increasingly aggressive foreign policy with Hindu nationalism in South Asia.

India is posing a growing threat to Pakistan.

Only by further strengthening the all-weather strategic cooperative partnership with China can Pakistan’s security be guaranteed.

Strengthening further the strategic cooperative partnership with China is related to Pakistan’s national security and prosperity.

Some Pakistani friends do not want to see the strategic competition between China and the United States, which is understandable.

Actually, China does not want to get into a zero-sum game with US and even hopes American companies to participate in the construction of CPEC.

For historical reasons, some Pakistanis are on intimate terms with US and Europe. Someone even has a close interest relationship with those countries.

But when it comes to Pakistan’s national security and prosperity, we believe that our Pakistani friends will make the wisest choice.