Bahawalpur, July 7 (Gwadar Pro) – The maize-soybean strip intercropping demonstration in Bahawalpur, Punjab completed harvest yesterday. The yields of soybean and maize reach 1,304 kg/ha and 8,596 kg/ha respectively, which exhibits satisfactory results. This is indeed inspiring news for local farmers who want to grow soybean without curbing the cultivation of maize.
Maize harvest in this intercropping field outdistanced the country’s average maize yield which is only around 5,000 kg per hectare. Meanwhile, farmers get considerable soybeans as an additional return. 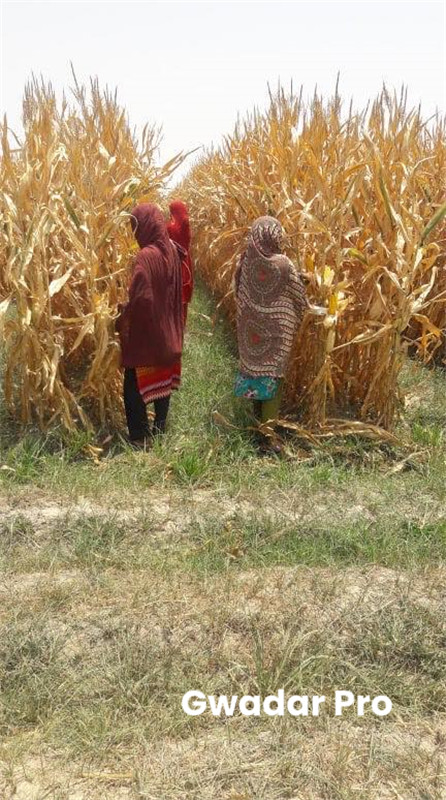 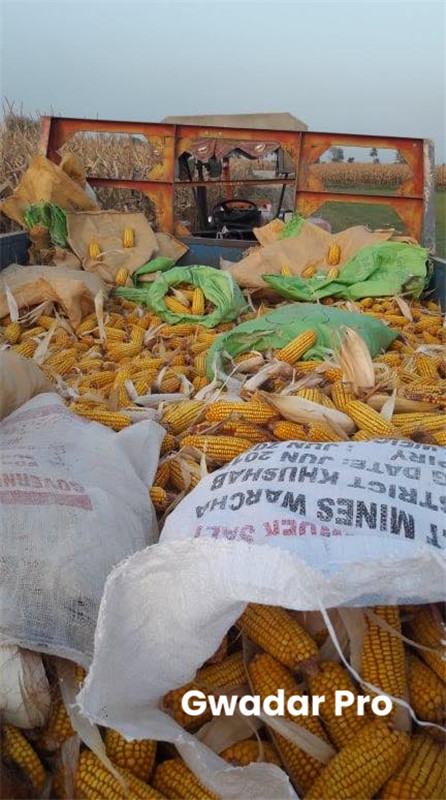 As the selling price of soybean is 2 to 3 times as that of maize, when viewing the two crops as a whole, the overall economic benefit has significantly been improved.

“If you calculate the total benefits, maize-soybean intercropping will be the best system in terms of income and ecological sustainability,” said Muhammad Ali Raza, a Pakistani student of China’s Sichuan Agricultural University. Under professor Mr. Yang Wenyu’s support and guidance, he brought this technology from China to Pakistan.
There’s a lack of soybean production in Pakistan. Till now Pakistan has relied on imports to meet the soybean needs.

“Now increasing soybean area is encouraged in Pakistan. For farmers who are not ready to reduce their maize area, the best available option is to use the intercropping tech, ” Ali said. 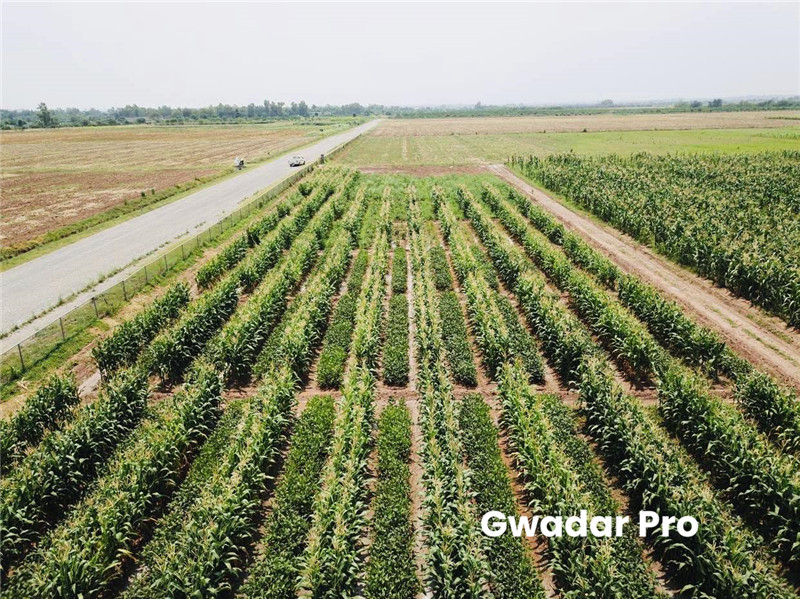 Prof. Yang is satisfied with the yield data and provides his professional advice for future planting.

In his opinion, the maize yield could have been lifted more if double amount of fertilizer was applied to each unit length because in the intercropping filed the number of maize plants is twice as many as that in the pure maize field.

Furthermore, selecting shade-resistant soybean varieties is also a key point, and the yield of soybean can reach a new high.
It’s also learned that after COVID-19 pandemic ends, specialized  machinery such as planters and harvesters will be introduced to Pakistan to further boost the production efficiency.